These are screwed, with the valve in, between the head and the body of the marker. Now when you want to refill, you no longer have to touch the dirty valve and keep your hands clean.

The ability to refill the paint and replace the tips saves money and protects the environment.

Let us know what you think...

What others are saying

There are no contributions yet. 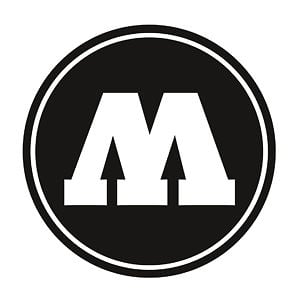